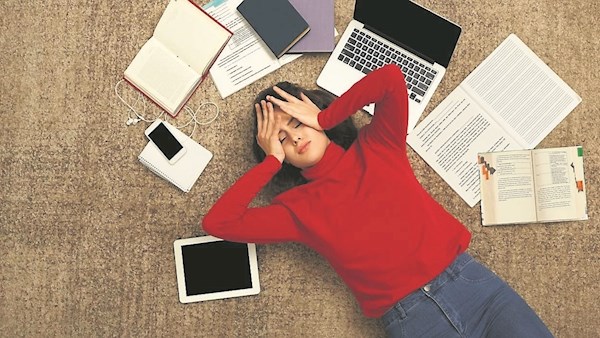 We are now five weeks into the school year and filling out their CAO form to decide their future is becoming a reality for sixth-year students.

In my work, I often meet young adults, their head down, anxiously describing how they don’t know what they want to do after school. Perhaps we put too much pressure on teenagers, but working towards a desired outcome and achieving that builds self-esteem and confidence.

So, I have conflicting feelings about it all. I am always wearing a couple of hats in my work. I have my educator and psychotherapist hats on at all times, and yet, they are often in conflict with each other.

The educator in me values the Leaving Certificate and understands the doors that college education opens up for a student, while the psychotherapist questions the pressure the competitive CAO points system places on such young minds. As I said, I have very conflicting feelings about our educational system.

When a young adult comes into therapy because they are struggling with the pressure of the Leaving Certificate and what they want to do with their life, I try to figure out where all the pressure is coming from and how they view themselves and whether or not their identity has become caught up in the results.

Often, students become desperate in their pursuit of points, because those points have the power to ameliorate negative labels they have been given.

A student once told me that the points he received would prove to everyone he wasn’t stupid. This was such a dangerous mindset, because what would happen if he didn’t achieve those points? How would he view himself then? ‘They were right, I am stupid,’ he might conclude.

We must always help our children manage how they interpret what is going on around them. Teenagers can so easily internalise exam results as speaking to something lacking within them, or decide that they are not intelligent.

But achieving points in an exam is less about intelligence and more about being organised; it is about consistent learning by rote and getting some luck with the questions asked on the day.

In these conversations, I like to role-play a little and introduce them to their future self. I ask them to imagine, sitting in the empty seat next to them, their self but ten years older.

Teenagers have such a wonderful ability for the abstract or imagined world. They get straight into the process. I introduce them to each other and I speak to the empty chair, outlining what is going on for their younger self. When I ask the older self to give the younger advice, it is nearly always the same words I hear: ‘relax — things will work out’. When they hear themselves uttering those words, I can almost see the pressure lifting off their shoulders.

I try to reframe this for them, and tell them that the most interesting and successful people are always searching for what it is they truly want to do.

And I point out that not knowing is exciting, because everything is possible when you don’t know. I had a conversation with a former student last week; she called to see me because she had dropped out of her college course in Galway.

When I told her how great it was that she finally knew what she didn’t want to do, and how brave she was for having the courage to follow her heart, she was taken aback. She was expecting me to be shocked or perhaps disappointed in her.

That couldn’t have been further from the truth. She is such a talented young girl, with her whole life ahead of her.

Knowing what you don’t want to do is such an important part of figuring out what you want to do. And we must teach our children to be brave and to make the bold decisions that are sometimes needed.

Filling out the CAO can be a very difficult time for a family, especially when the young adult in the house does not know what they want do with their future. It is important that you support your son/daughter in the process, but avoid trying to influence their decision. We all find our way in the end.

And, often, the meaning of it all is found in the journey.

Driving towards equality getting us nowhere fast!

Theorists suggest that family life, and what goes on behind closed doors, is a ... 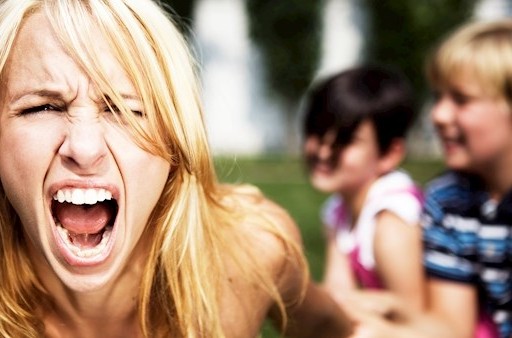 Shouting drowns out the message you want heard!

A topic I find myself discussing a lot in the therapeutic space is that of ...