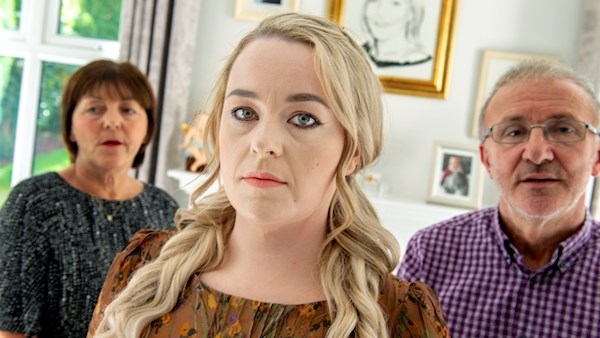 Cork is one of those special cities. A place where everyone is somehow connected to each other, where your neighbour has your house key and is there when you need support or a bottle of milk. So, when something tragic happens it happens to us all, because, as I said, we are all connected.

I still remember hearing the news about the murder of Nichola Sweeney in 2002. It is one of those cases that stayed with me over the years.

Cork is a small city, I was only a few years older than Nichola at the time and we had friends in common. I had met Nichola a few times over the course of that year, a beautiful young girl and full of life.

I remember vividly the shock and disbelief I felt when I heard about what had happened to her.

When something as evil as that visits a community we are often left struggling to find language to express what it is we are feeling.

And now that I am older and have daughters myself, the case resonates even more with me. To think that a girl could be senselessly murdered in her own home while preparing for a night out still brings me a chill.

That a family could have their beautiful daughter taken from them by a motiveless attacker is as incomprehensible as it is terrifying.

However, what I find even more difficult to grasp is that the State could allow the perpetrator of this crime supervised day release after only serving six years for this murder.

Six years for arbitrarily walking into a family’s life and changing it forever.

Last Thursday’s RTÉ Prime Time programme covering the case was difficult to watch. The Sweeneys are such a dignified and courageous family but they are being victimised all over again by the State.

How can he promise the family that the murderer of their child will not be released under his watch and in the same year grant that murderer supervised day release and use as the excuse, ‘parole seeks to achieve a balance of rights and needs of victims, of offenders and of society in general’.

How much does it cost the State to provide Whelan with supervised release every three months? And what evidence is there that he will not offend again?

The nature of Whelan’s sentencing illuminates just how dangerous the judge believed Whelan was to society. Has that changed? He had a history of violence and in his interviews with Garda explained that he had sick thoughts in his head about killing people.

Have they been cured?

The minister’s actions would suggest that he is confident Peter Whelan no longer has murder in his heart.

I’d like to see the psychiatric evaluation that states this.

Has he ever showed any remorse for his actions? It seems the offender is the only one whose needs are being met here. And Minister Flanagan should be made to speak to that because he is our representative and he should be protecting all of us.

We are used to our politicians’ double talk but Charlie Flanagan is the minister for justice, and when justice is not carried out, the fabric of society can rapidly devolve.

Flanagan explained that ‘it is very important not to conflate very limited day release under escort and supervision with the release of an offender on parole’.

But the question is why is this murderer being released at all? It seems to me that they are gearing Whelan up for early parole. And what message do you think it is giving the family who has suffered so much at the hands of this person?

And why is it that Peter Whelan’s needs are being put before the needs of the innocent victims of his actions.

Sinead O’Leary, the other victim of Whelan’s senseless attack, stabbed over 20 times in the assault said in her interview with Prime Time in relation to Whelan’s early release: ‘When I heard that news my life changed forever, because once again I’m not safe, I’m not being protected, he is. His rights are being protected.’

The notion of justice helps us all to overcome tragedy, especially in the circumstance of a murder.

When that sense of justice is eroded or taken from the victims it further victimises them.

You could hear that in Mr Sweeney’s interview, the sense that their daughter’s murderer is not being punished like they had been promised he would be.

And this is causing them grief and torment all over again. We have to stand behind the Sweeneys and not allow this to happen, because Nichola’s parents should not have to suffer further.

The more of us that speak out about it, the more pressure it will put on Minister Flanagan to do what he promised and keep their family safe.

It is the very least they deserve. 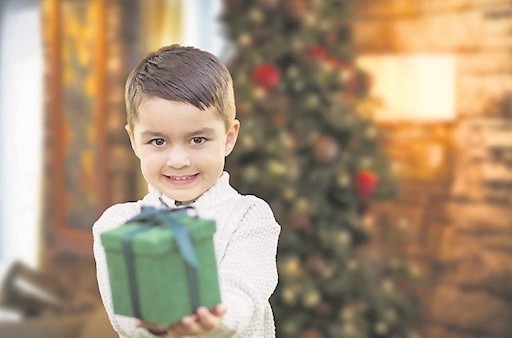 The arrival of Ryan Turbidy on our screens last Friday night, dressed as Olaf, ... 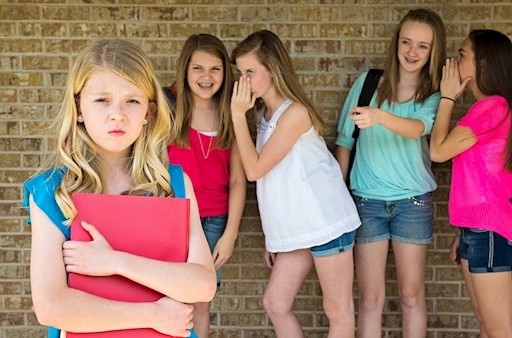 I’m worries my daughter is being bullied again.

My daughter was bullied this time last year. Her friendship group turned on her ...