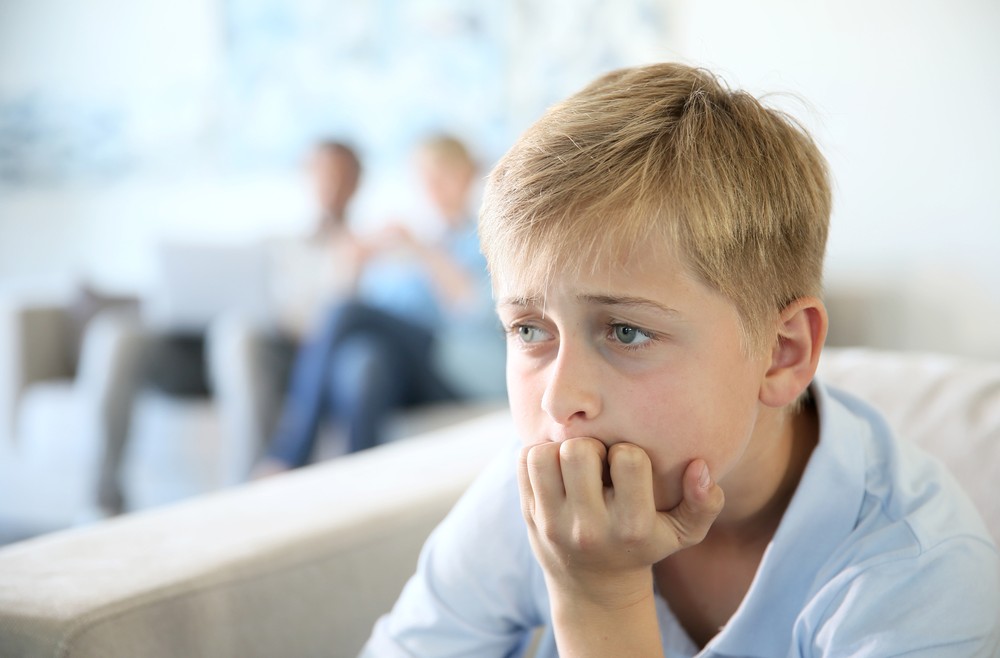 One of the most prevalent issues I encounter in the therapeutic setting is that of teenage anxiety.

It can take the shape of many forms, from social anxiety to school refusal to general feelings of not wanting to go outside to a complete paralysis due to excessive worrying or ritualistic behaviours.

Living with a child that is suffering with anxiety can be a very challenging experience for the entire family unit. Parents often come to therapy in a last ditched effort to alleviate the strain the entire family has been labouring under as a result of anxiety.

Over the years, I have been struck by the sheer number of students suffering with anxiety in the classroom. Often, it isn’t until the parent/teacher meeting that the full extent of the issue is revealed.

Which means that, for the most part, the child has been suffering in silence for fear of being exposed. However, sometimes it is so blatantly apparent because the student is quite literally pulling their hair out in front of you.

For many teachers and students alike this can be a disturbing experience in the classroom. But it is far more common than we would like to think.

Anxiety has its place. Sports stars will often talk about how they need a certain amount of it before any big performance. Personally, when I was younger, if I didn’t feel somewhat anxious before a university exam, I would be worried that perhaps I wasn’t prepared enough. I felt I needed to feel a degree of anxiety to perform at a high level. So, not all anxiety is bad.

However, when it interferes with the daily activity of your life and stops you from functioning at a productive level, then it needs addressing.

Often, I encounter teenagers who are caught in an illogical fear or phobia. They really do not have any insight into what has caused this fear. In some cases they may not even know what the fear is, they just know it’s there.

When I’m confronted with an illogical fear, I’m often reminded of the story of the woman who has a phobia of elephants. Everyday she anxiously prays that elephants will not trample her and everyday nothing happens.

When her neighbour explains that she lives in England and there are no elephants she replies ‘you see, my prayers work.’

I often find that teenagers can get themselves caught in an illogical way of thinking, like this woman. But for them, it becomes logical.

They subconsciously develop the belief that the more they worry the more they are protected from bad things happening. So they do not really understand why they are worrying and they can be very confused about it. Breaking this belief can be a significant step in overcoming anxiety in teenagers.

Teenagers often come to me with very strong or concrete narratives about themselves. The family or the school system often hands down these narratives to the child. They can become entrenched or fixed and may be difficult to move.

The child comes to view themselves as ‘worriers.’ I find trying to re-author these narratives is a very important part of the work I do with families experiencing a child that is anxious.

For example, I had a family come to see me some time ago because their youngest daughter was very anxious. She was ruminating on thoughts of her parents’ death and had developed a fear of going outside.

So much so she wouldn’t let her mother leave her side for fear the mother would be killed in a car crash. This was placing huge strain on the entire family unit. When I asked her what she was experiencing she described very painfully the fear of her parents’ death.

It was striking how vivid and real this was for her. Her parents also delineated how she was always an anxious child. When I asked her to describe a time when she wasn’t anxious, her whole demeanour shifted.

She warmly recalled a trip to Disney land when she was eight years old. When I pointed out for the family that she wasn’t always anxious, the daughter became visibly lighter.

Maybe this identity wasn’t fixed. Maybe it was transient, and maybe anxiety came into her life and maybe it would also leave her life again.

In this conversation, I was attempting to remove the rigidity of her identity as being an ‘anxious child.’ She wasn’t always anxious. I was re-authoring her story.

Bringing old sub-narratives, lost to the dominant one about anxiety, back into prominence in the girl’s life. In fact, in a later session it became clear that the girl’s anxiety was present because she felt it was holding the family together.

While the mother and father were focused on her they were not focused on the problems in their relationship, which the child had picked up on. So her illogical fear, when viewed this way was very logical.

Anxiety impacts us all at times. Our children will experience bouts of it over the course of their young lives. As parents we must learn to teach our children coping strategies. And attempt not to label them as ‘anxious children.’

When we launch a label we are not predicting the future, we are writing it. I will be discussing strategies for parents next week. 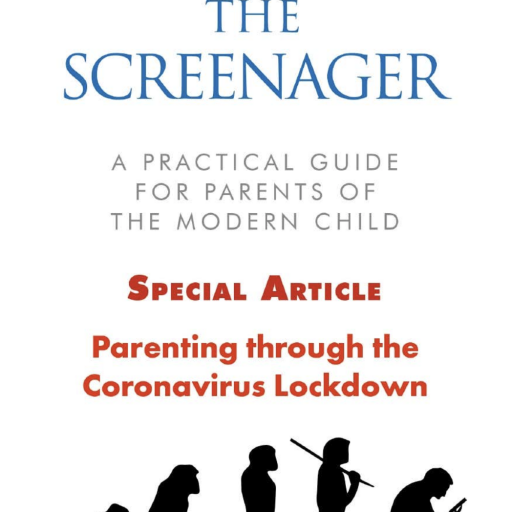 Special Article Download at bottom of this article Today’s teenagers are growing...