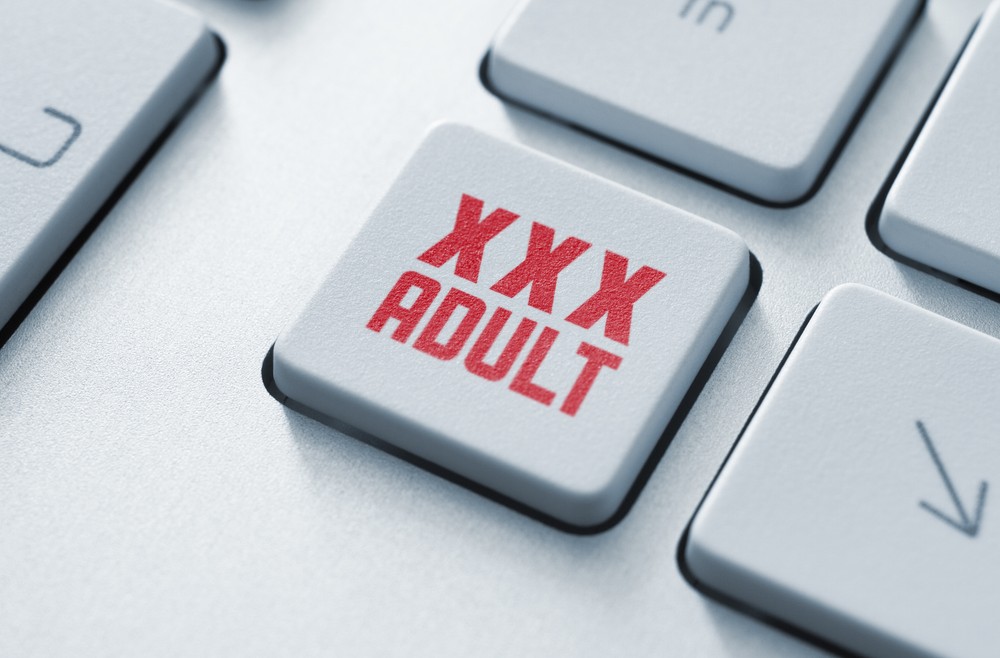 The terrible crimes that shook this country over the last number of weeks left all of us feeling a little numb and confused.

Anastasia Kriegal’s murder at the hands of, what now appears to be, her classmates, is as incomprehensible as it is terrifying.

And the senselessness of the Jastine Valdez abduction and murder by a stranger was perhaps one the most unsettling and disturbing events in recent times.

The sheer destruction and devastation visited to the Valdez, Kriegal and Hennessy family is something we have all found hard to come to terms with.

Sometimes language fails us in its inability to describe what it is we are feeling. But it is certainly somewhere between horror and revulsion.

The victims were both innocent girls. Which is something we need to look at.

We have to examine terrible events like these and ask the difficult questions; what confluence of events took place for something as heinous as those crimes to visit this island and those unfortunate girls?

What happened to those perpetrators that they viewed these girls as prey? And how can we protect the women of this country from such attacks?

I have often discussed in this column the absolute need for parents and legislatures to protect our children from accessing extreme violent sexual imagery.

In my experience, working in schools and as a psychotherapist, the earlier boys are exposed to such content, the more difficult it is for them to forge healthy loving relationships.

All the research is there, illuminating the devastating impact pornography has on young minds.

Not only does it dehumanise women but it also can lure vulnerable minds into a kind of fantasy world where sexual thoughts can metamorphose into dangerous sexual deviant behaviour.

That’s not to say that every one who views such content will commit a violent act against women, but the research is quite clear that it increases the potential for violence against women dramatically.

As soon as your child has a smart phone, they are only ever a few clicks from hard-core sexual imagery.

We would not dream of letting our child roam around the streets of any city without supervision, yet we remain supine while they roam around a far murkier and sinister landscape of the internet where people can use avatars to hide their true identity and intentions.

One of the many aspects that struck me about the sexual assault case up in Northern Ireland was the language used by the defendants in their communication with each other.

It was highly sexualised and graphic language that really could have only evolved from watching pornographic content.

We need to look at this in our schools and start teaching young boys about the difference between extreme sexual material and intimate loving relationships.

Ted Bundy said before his execution for raping and killing over 30 women that in his experience being incarcerated, he had met a lot of men who were motivated to commit violence against women and according to Bundy ‘without exception every one of them was deeply involved in pornography.’

In that final interview he left a stark message for all parents and legislatures, ‘those of us who are influenced by pornographic violence are not inherently evil, we are your sons, husbands and brothers and pornography can reach out and snatch a child out of any house no matter how diligent the parents are.’

While many might say that this was simply an excuse for abhorrent behaviour, and they may be right, the research shows us that exposure to violent sexual content can disrupt and corrupt vulnerable minds.

We know that viewing violent sexual content is damaging for our children.

We know that such exposure greatly reduces true intimacy and negatively impacts on relationships. We know that pornography degrades and dehumanises women.

So why is it that we have not yet managed to come up with a sensible policy and make it very difficult for children to view such material?

We need to wake up and protect our children because the mobile phone companies are clearly not going to do it for us.

We need to tackle the issue; we have to start the uncomfortable dialogue with our children about the difference between loving intimacy and extreme violent sexual content.

We must also roll out initiatives in our schools to promote healthy smart phone usage. We can no longer say it is only a bit of harmless curiosity and a benign activity. It clearly is not.

We must protect or sons and daughters by developing policy that makes accessing graphic material far more difficult than it currently is.

And by doing this we might finally help our children develop healthy loving relationships.

Richard Hogan is a school teacher, systemic family psychotherapist, and father of three. 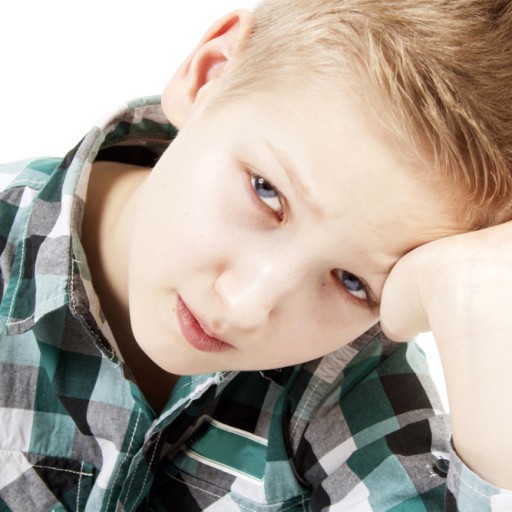 How to deal with a child’s refusal to attend school

We are now several weeks into the new school term, and for most children the ... 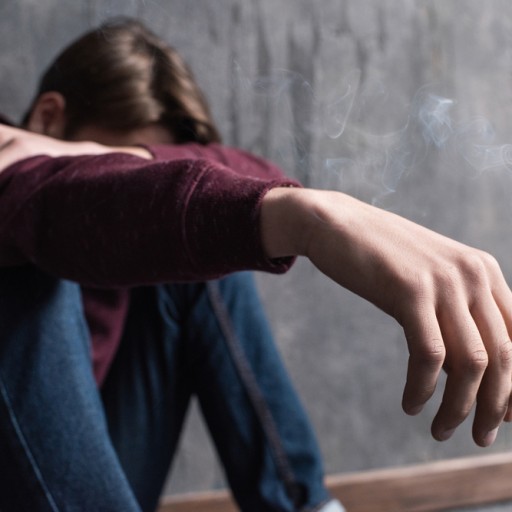