I really need help with my teenage son. I recently went through a very difficult separation, we are still not out of it yet but things are beginning to settle down.

My son had a very good relationship with his father but that has changed over the last number of months.

My ex husband accuses me of alienating his son from him but I have tried every thing to get him to visit his father but he refuses.

My ex husband has started a new relationship and maybe that is the reason he doesn’t want to visit him but he won’t come out of his room and talk to me.

I’m worried about the amount of time he is spending on his games. He has stopped meeting his friends at the weekend and he is constantly in a bad mood.

I feel like I have let him down, I need help how to parent this and I can’t talk to my ex husband because all we do is fight. Any advice would be very welcome?

Separation is one of the most challenging events that a family can go through. It can change how children view themselves and the nature of relationships.

However, recent research elucidates that separation itself need not be as traumatic as it is if the parents separating are able to manage the uncoupling in a controlled way. And of course, this is easier said than done when one party has been so egregiously wronged or hurt.

Obviously, it is very difficult to manage those feelings in the initial aftermath of separation. In those moments it can feel like your world is collapsing as everything that you held as a concrete reforms into a new dynamic.

And when we set out on this journey together as a couple and we bring children into the world we never plan for the eventuality that this could potentially end. We launch out optimistic that it will last. So, the ending of a long-term relationship can really provoke so many negative feelings like; failure, disappointment, anger, self – loathing, to mention a few.

However, it is important to realise that relationships do end, people do change over the course of their lives and the demands on any relationship are great and you need to give yourself a break here. Relationships are not easy, especially when children are involved.

They can test the strongest relationship because they can fall so easily into a pattern of chores and work, where you come to view your once romantic interest as a co-worker. So, don’t beat yourself up over the fact that your relationship has ended.

You haven’t let your child down by separating. So, don’t feel that guilt.

In relation to your child not wanting to visit his father, has your child inadvertently been exposed to adult themes? This is not about blame but figuring out why he has turned against his father. Your son sounds like he is struggling with the separation.

The fact that his father has a new girlfriend might very well be a reason why he doesn’t want to see his father. He might be testing him to see if he really does still care about him.

Children often do this to see how much the adult really wants a relationship with them. They will often reject a parent’s compliment or protestations of love.

To the parent offering love or support it can really hurt as they feel their child doesn’t want them but the reality is something different – they are simply checking, in the only way they know how, is their parent safe and does he/she love them. Maybe your son is doing this.

It sounds like your relationship with your ex-husband is strained and he is suspicious of your intentions.

It would be very desirable to have a calm conversation with him and outline your concerns/intentions and how you want him to have a strong relationship with his son. Sometimes, because we are not communicating with someone we once had a close relationship with, we imagine the worst of them.

Don’t allow that to develop. Have a controlled and calm conversation about your son. Your sons gaming might be a way of avoiding the negative feelings he is experiencing.

These new games are incredibly immersive, which means that if you are going through any difficulty they are the perfect way to escape having to manage that problem. So, think about the games and ask yourself, what is he blocking out with the games?

I would think, from reading your email, he is trying to avoid thinking about the separation and his failing relationship with his father. You need to deal with this as a matter of urgency.

Try to get him back into meeting his friends. Keeping him connected to his social world is such a salient aspect of this story.

It does sound like he is vulnerable at the moment and the last thing you want is for your son to isolate himself further, these games will do that if they are not monitored.

You are setting out on a new journey with your son. This should be the time you reconnect with yourself, find your voice again and deepen your relationship with your son. 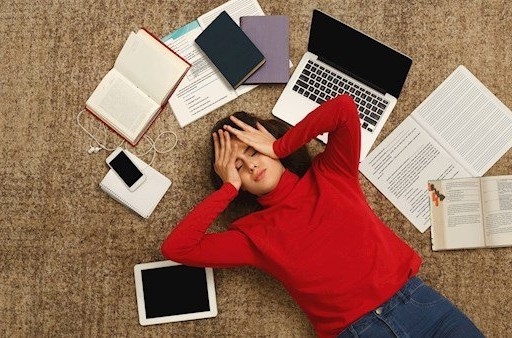 We need to teach our children how to be resilient 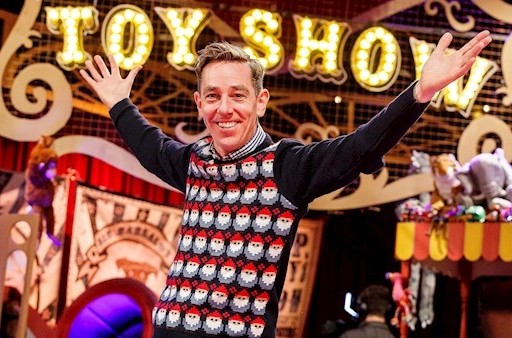 Ryan opened his arms and embraced us all.

Television has brought us some truly wonderful and memorable moments: then US ...