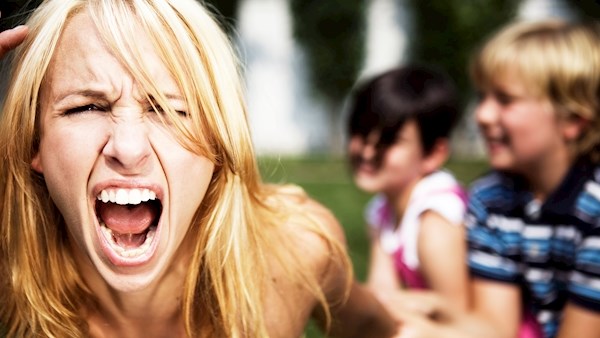 A topic I find myself discussing a lot in the therapeutic space is that of shouting. Of course, we all raise our voices from time to time when dealing with our children.

And I fundamentally believe our children must see that we have teeth and that we can be sharp at times, and as I said in last week’s article, our children should learn how to deal with adversity in their formative years to be properly prepared for the adult world, but shouting at your child is something different.

The irony is: A family that shouts to have their point of view heard ensures that no ones view gets heard, whatsoever.

I had the privilege of working with a family last year where shouting was the default setting for everyone in the house.

The levels had become so unbearable, they all agreed they needed help to change the patterns of communication.

It was immediately obvious how desperate the situation had become as the first session descended into a high-volume battle almost immediately.

Each member believing that volume dictated the levels of hearing, which I was quick to point out is actually the opposite of what really happens. It was interesting to trace how this family had come to hold this belief about shouting. Both father and mother had been raised in families where shouting had been normalised.

A striking moment came when I asked both parents to describe how they experienced growing up in an environment like that.

I asked them did they ever feel heard. Both emphatically said they did not feel heard. When I pointed out that this is what they were recreating in their own family they became very silent.

In the next session, I met a deflated family because they had shouted at each other over the course of the week.

It was obvious that they had become stuck in this pattern of communication and as they left I gave them a task; to shout at each other anytime they wanted to have their point heard. They were a little taken back by the task, to say the least, but the next time I met them their was a lightness in the room.

They were relaxed telling me how the shouting had stopped since the last session.

Sometimes, paradoxical intervention is the only way to break an entrenched habit. By prescribing the thing I was trying to remove, it removed itself.

And, over the proceeding sessions, they all discussed heavy important topics that had remained unheard due to shouting.

Communication is not achieved by the volume of what is being said but, rather, true communication is reached when it is delivered in a respectful and dignified way. Shouting only serves to diminish both the person shouting and the person who is being shouted at and highlights competencies are being tested. Why is it that we shout?

Generally we shout because we are angry, we shout to show our displeasure at what we are seeing. So when a child disobeys us or does something displeasing, when we shout as a response to it, what outcome are we bringing into play? Well, they might not do the behaviour in front of you again, but what have they learned?

Will they do the behaviour when you are not there to overreact?

More than likely because they have not been taught why they should not do it in the first place. The most desirable goal as a parent is to develop the ability in your child to think critically about their behaviour so that they can way up the possible consequences of their actions.

When you shout at your child you are only teaching them a negative pattern of communication.

Generally, this type of parenting really becomes problematic when the children move into their teenage years, because in adolescence a child begins to find their voice and starts to shout back and now everyone in the house is shouting. When of dynamic takes root, volume increases dramatically and causes huge tension in the house.

Parents can feel lost as they have to be louder to shout down their child.

Living in an environment like this can really be stressful for everyone involved. And generally this type of communication is accompanied with bad language and slamming doors; now that the volume has been equalled by the children, expletives are launched as a way to gain dominance and now you have a family out of control shouting, cursing, slamming doors at each other.

The next time you shout at your child ask yourself; what did I achieve there? Have they learned something valuable about their behaviour?

Shouting at your child only diminishes you as a parent. Try to avoid positioning yourself like that. Of course, parenting is the most demanding, trying, and yet rewarding thing you will do. You are in charge of the formation of a person.

The question is, what type of person do you want to launch into the world — one that shouts every time they meet a challenge or one that has it in them to analyse and over come with dignity and courage? 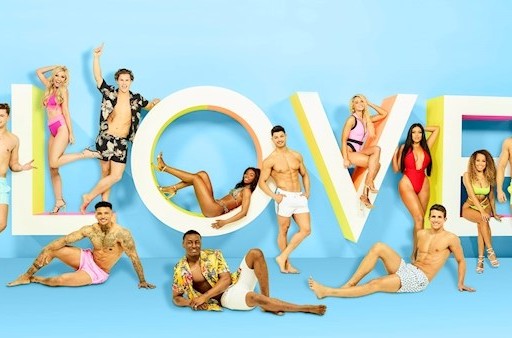 Love thyself, but not to the point of narcissism.

OUR world has changed dramatically. Technology permeates every facet of our ...