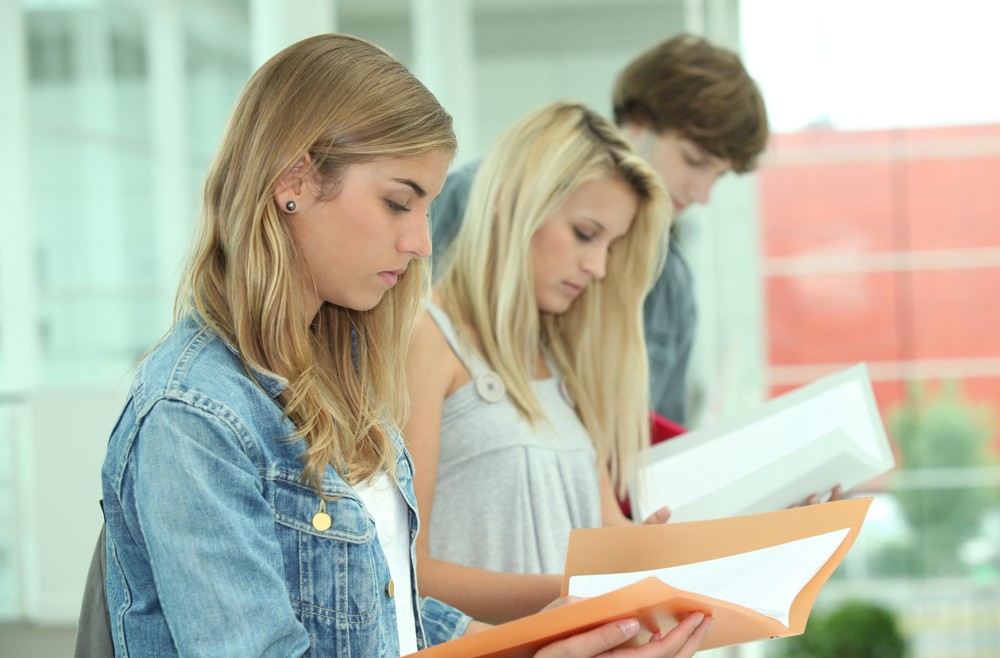 Monday brought with it the end to one of the most pressing and agonizing questions that students from all over Ireland have been grappling with since the leaving cert results arrived; have I received enough points to secure a place in University?
For many students last week was excruciatingly long and unfortunately ultimately punctuated with bitter disappointment. For some families, the lighting of candles and crossing of fingers and all the rest of the ritualistic things we do when we are desperate for a particular outcome have fallen short and now parents are left picking up the pieces as they watch their child try to come to terms with the fact that their efforts have not yielded the desired outcome goal.
And it is something that doesn’t really get spoken about too often; what do you say to your child when they have worked hard and their endeavours have not reached their expectations? Sure, it’s easy to talk to a child that has not worked to their potential about hard work and the fruits of labour and wasted talent, but what about those who have worked extremely hard and who have laboured for two years and are still on the wrong side of the bell curve and are left without a place in college. What do you say to them?
Well, in my experience success is a frame of mind and there are many routes to one destination. In systemic theory there is a concept, coined by Alfred Korzybski, known as ‘the map is not the territory’. And what he means by this is that people often confuse what they think with reality. And the reason why it is coming into my mind as I think of all the disappointed young minds out there and the stress on families is that there are many roads to any one given destination.
In fact, the most successful students I’ve encountered in nearly 20 years of teaching in schools and universities are those students who are able to see beyond an immediate hurdle, the ones that refuse to accept that they have met a challenge that is simply too big for them. I had the pleasure of teaching a wonderful student three years ago, however she was left incredibly disappointed last year when she missed medicine by a few points. I remember thinking at the time, how unfair it was because I knew she had so many skills to offer the profession, but her Hpat and a couple of subjects on the day, let her down. She couldn’t have worked harder, and yet it didn’t get her to where she wanted to go. But what struck me about this young girl was the person I met the following September walking up the road to work, she was full of energy and enthusiasm for the repeat year ahead. She acknowledged the disappointment and spoke honestly about where she felt she had fallen short.
I received a jubilant message last Wednesday from her telling me, in her typical modest way, that she was delighted to have received 6H1’s this year. She was one of only six other students to achieve such a result. But for me, it was about something bigger than the result, it was about the spirit in which she achieved that result and the way she went about it.
She failed to achieve her outcome goal after putting in her best effort the previous year but that did not deter her, in fact it propelled her forward, she analysed what needed to be done and did it. And success is about that frame of mind. Students often don’t understand that and capitulate the first moment they meet adversity or a challenge. None of us get what we want all the time. But it’s about how we respond to that adversity that ultimately makes us succeed or fail.
Two years ago I was shortlisted for an academic scholarship but the interview didn’t go very well. When the rejection letter arrived I was pretty disappointed.
As I was analysing this for a few weeks a far greater concern came into my family life – my third daughter was born six weeks prematurely and with a life threatening rare condition. She weighed two pounds six ounces at birth. She was in an incubator for six weeks and then she spent a further six weeks in Crumlin Children’s Hospital. Sometimes it takes a real problem to occur to help you see the insignificant things we allow to occupy our minds. My wife and myself had a three-month ordeal in hospital. But we got through it and today my daughter is doing very well and we are stronger for it. In a place like a children’s hospital you are surrounded by such difficult stories, but there is hope there too.
Hope and resilience is what sustains us through such adversity. And we need to teach our children how to cope with loss, because we all lose at times.
We all face challenges in life but we have to be able to deal with them as they arrive or else we will be annihilated by them.
As parents we have to teach our children how to face adversity and develop their resilience. So, to the young adult out there today bitterly disappointed because they will not attend university this year – the map is not the territory, there’s more than one way to get to your desired location and with determination and a good positive attitude you will be successful at whatever it is you decide to pursue.
‘What do you say to a child left without a place in college? 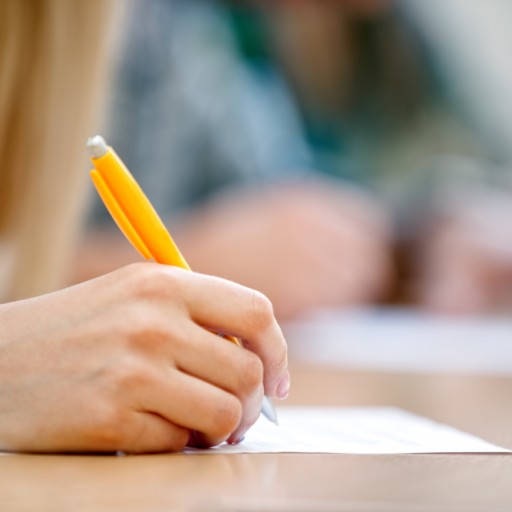 Thomas Kinsella has a wonderful poem called, ‘Model School Inchicore.’ In the ... 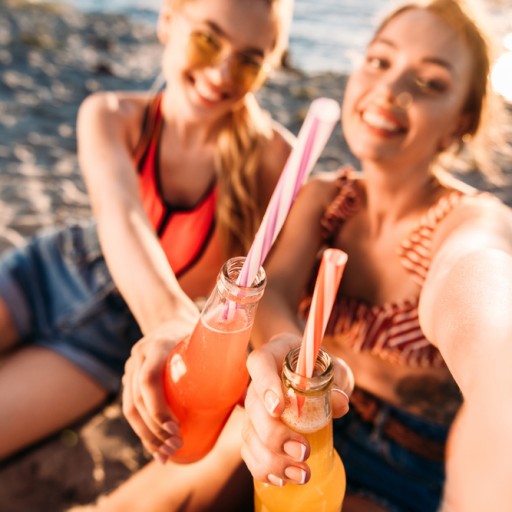 Now that the Leaving Certificate has ended and all that exam stress has ...