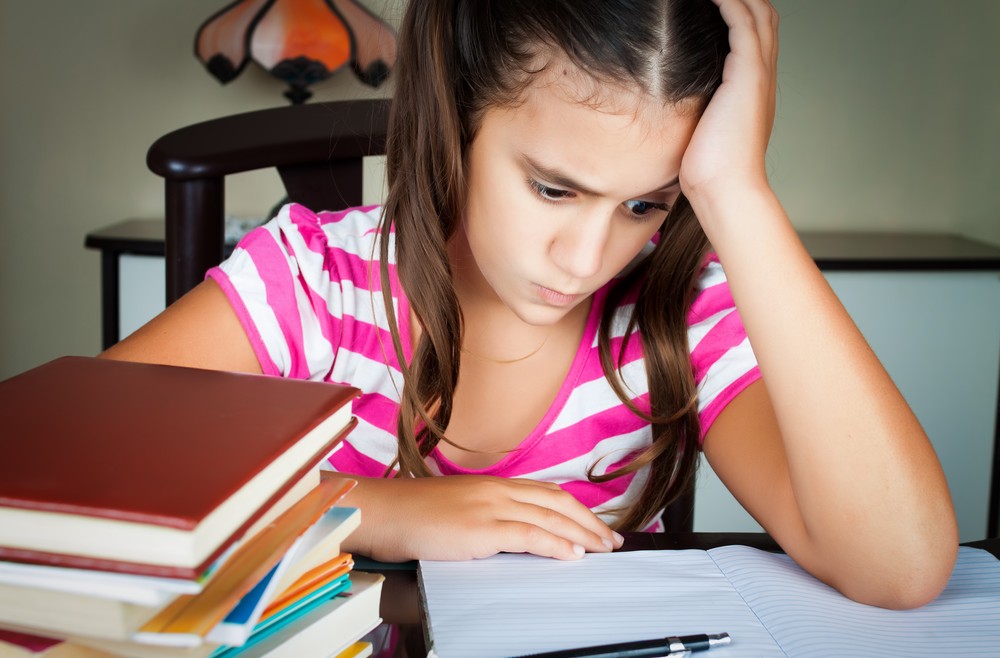 For many parents of teenagers, this time of year can be quite stressful. There are only 12 weeks to the Leaving and Junior Cert examinations.

Many of the conversations I have with parents, as we move towards the summer months, are around how to motivate their son/daughter to study for the upcoming exams.

Parents can feel incredibly pressured to ensure their child reaches their potential. This can put strain on the family and damage relations between parent and child.

Parents often describe the atmosphere in the house as tense and full of conflict. I often wonder how anyone can study in an environment like that.

So, one of the first aspects I work on with a family experiencing this issue is to alleviate the negative atmosphere in the house and on producing a more productive and conducive atmosphere for study.

Parents can feel exasperated looking at their teenager as they lethargically respond to their protestations to study.

Parents can even draw up study timetables for their child with the aim to help them get focused or use incentives to motivate their child.

One parent I talked to told me she gives her child €20 every week if he has studied to her satisfaction. These may be effective strategies, but the reality is if the child isn’t motivated to study, the parent will never truly know if they have studied or not.

And parents often find the more they push, the more resistance they meet from their child to study. This causes huge strain in the house and fights generally arise from the parents imposing restrictions on their teenager’s freedom at the weekends.

‘Well, if you’re not going to study, you’re not allowed go to the cinema with your friends!’ This is a common sentiment in many houses around Ireland at this time of year. And parents often describe being at their wits’ end with their child, because they have become locked in a negative pattern of communication and they do not know how to de-escalate it.

Teenagers generally experience their parent’s demands to study as a major source of stress in their life. Some of the teenagers I talk to really do not see the importance of the exams.

I often find the majority of students in sixth year who are lacking motivation have no real sense of what they want to do after school.

And their parents putting pressure on them to study further compounds these feelings of uncertainty and anxiety. For many students, getting started is the issue.

They have left it so long, they really do not understand how to study. And study is all about a rhythm and consistency. I often find myself talking to young adults about how to actually go about the process of studying.

It might seem rudimentary to some of us but the truth is many of the students I talk to don’t know what good study looks like and why it is important if they want to achieve an outcome goal in an exam.

I start by telling them that I, personally, have done well in exams and I have done poorly in exams and the only difference in the two results was preparation, good study technique, and positive mental attitude. I taught a girl last year who embodied all of what I am saying.

She was very positive in her approach. She wasn’t afraid to make mistakes in her work and always reworked whatever advice I gave her.

She was an inspiring young lady, full of life. She was bright, unassuming, incredibly focused, but also had a social life. She received one of the top grades in the country.

A massive achievement, made all the more significant because she also had a life while she worked towards her goal.

It was obvious to me she had very supportive parents who supported her but didn’t push her.

The Leaving Cert can become all-consuming for teenagers and parents alike. Of course it is important, but our children must also enjoy their life as young adults.

When things become rigid in the house, it is important that parents take a step back and look at the potential causes what is causing that rigidity.

Is it improving the study environment for your child or hindering it? Often parents, in their effort to get their child to study, end up creating a situation that makes study almost impossible.

That is not to say we don’t encourage our children to reach their potential.

But we must not damage their mental health in the pursuit of whatever goal we feel they should achieve. 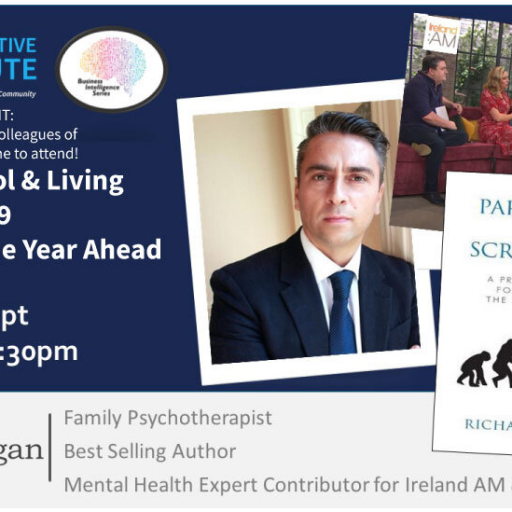 Schools all over Ireland are reopening this week.  It’s a really anxious time ... 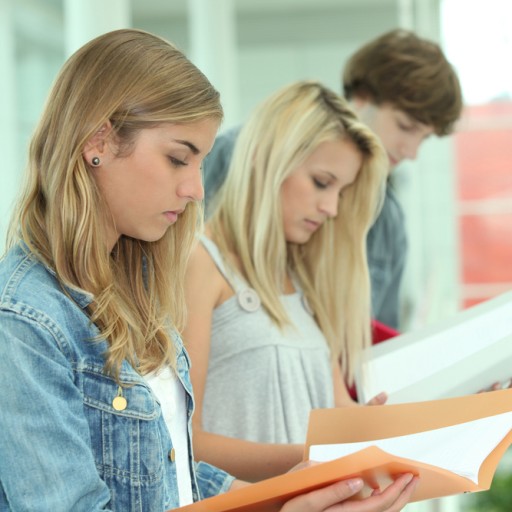 Richard Hogan offers advice to parents on what to say to children who have missed out on their desired college courses.

Monday brought with it the end to one of the most pressing and agonizing ...