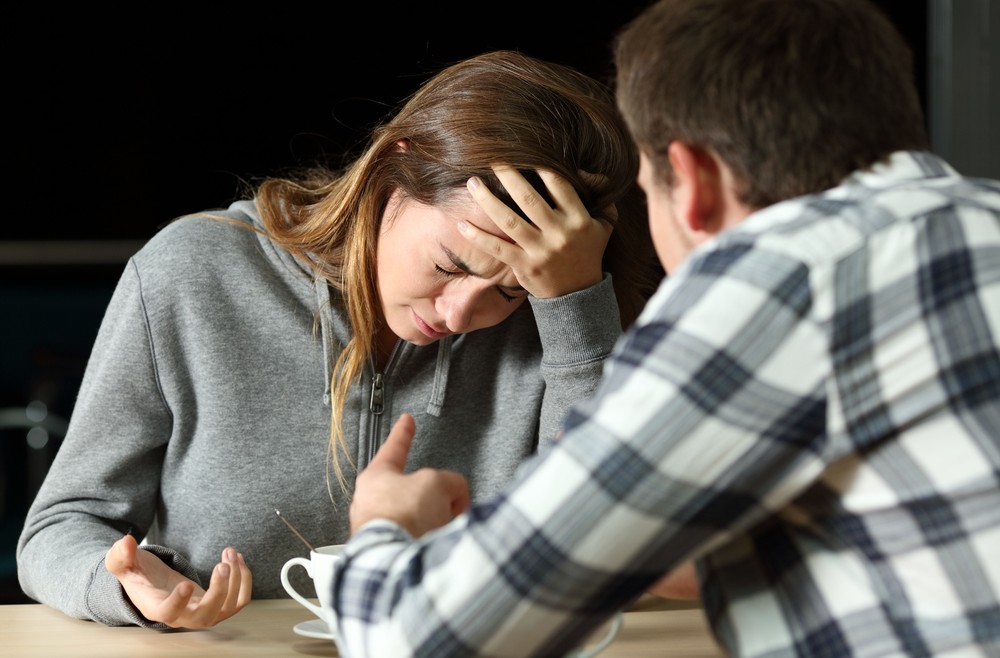 My 16-year-old daughter has been dating her boyfriend for four months. She was always such a bubbly, outgoing girl, but she has changed and I am very concerned about her. She has lost all her friends, because she only spends time with her boyfriend. I think he has started to control her. He seems miserable to me, but I do not know what to do. He doesn’t want to spend time with us and they fight a lot. My husband has talked about forbidding them from seeing each other, but I think this will only further drive a wedge between us. I want my daughter back. Can you give us some advice?

Richard Hogan says:The world of teenage dating is very difficult for parents to navigate. While we want to support our children and allow them to be independent, it is almost impossible for us to be an objective bystander, as we watch them make, what we perceive to be, mistakes. It sounds like you are very concerned about your daughter’s mental health.

Talk calmly to her about your concerns. If you are overly critical of her boyfriend, and very judgmental, she will become defensive, and it will only strengthen their bond.

However, if you talk to her about your own experiences of teenage dating, and if you outline what you believe constitutes a healthy, loving relationship, maybe she might start to question some of her boyfriend’s behaviours. Also, talk positively about him; try to find some common ground.

She must like him for a reason. Try to figure out what that is. What is it that this boy is fulfilling for your daughter? Trying to understand the relationship will help you in your conversations with her. And if you speak nicely about him, or at least not negatively, she will see that you are not just blindly prejudiced against him.

Initially, talk about her and tell her your concerns that she seems to have lost her circle of friends and that she seems unhappy. You have to fight the urge to tell her to get rid of this guy, because that will only further cement their relationship.

You will turn him into a type of Romeo figure, and teenagers like the idea of the adult world not understanding the depths of their feelings, so avoid creating that. It might mean that you have to be nice to him through gritted teeth, but the pay off will be worth it. Perhaps when you’re nice to him and he speaks badly of you to your daughter, she will begin to view him through a new lens, and you will have not compromised your relationship with her.

In adolescence, our children move away from us as their pillars of support and they rely far more on their peer group or boyfriend/girlfriend relationships.

This is a challenging time for parents, as they begin to view adolescence as a loss. Parents are no longer the colossus they once were in their child’s eye.

But I like to reframe this sense of loss and, instead, describe adolescence as a time of being together differently.

So, when you describe your desire to get your child back, maybe think about finding a new relationship with your daughter. She is moving into adulthood and, for the moment, this boy is in her world, which means he is in your world now, too.

And the good news is that, statistically speaking, teenage relationships last on average between three weeks to four months.

So, maybe it will run its course soon, but it is important that you don’t damage your relationship with your daughter, in the meantime. Do not do anything that will diminish you in her eyes.

When we fear a child is being controlled by a partner, it can be very worrying. We hear so many horror stories in the media about violent, jealous boyfriends, who do heinous things, that it can motivate us to want to act before something terrible occurs.

So, our immediate reaction is to intervene, and protect our child, and, as parents, we always have to keep a vigilant eye on the nature of our child’s relationship.

However, we also need to trust our children to be able to make the right decision.

Hopefully, you have modelled for her what is acceptable behaviour in a loving relationship and what is not. Again, you have to have a calm conversation around this topic. And ask her what is making her sad. Remember to keep it about her and not a diatribe against him.

When teenagers get into relationships, they often momentarily move away from their peer group. So, maybe that is not a red flag for him being controlling. But you have described your daughter as being ‘miserable.’ You have to ask what is the source of that sadness, but don’t push it.

Have the conversation and then let her come to you, if she wants to. You have to allow her to come to the conclusion about her relationship.

Hopefully, this will be a funny narrative in a couple of years about her first boyfriend, but, right now, it is causing you a lot of stress.

So, just have the conversation with her about your concerns, keep an eye on it, and avoid sounding like you hate her boyfriend. 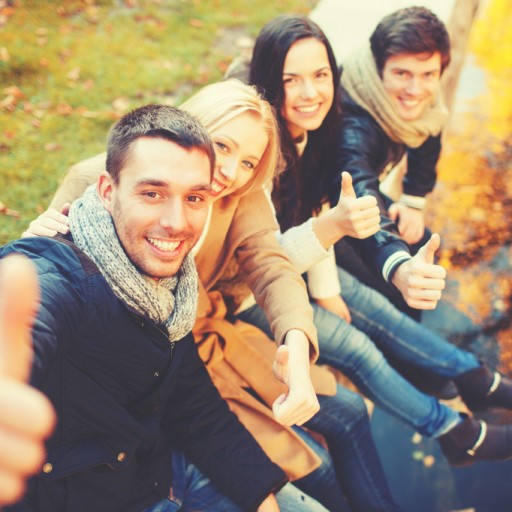 Learning points: The pursuit of happiness

Happiness. One simple word, yet an infinitude of meaning. The pursuit of which ...