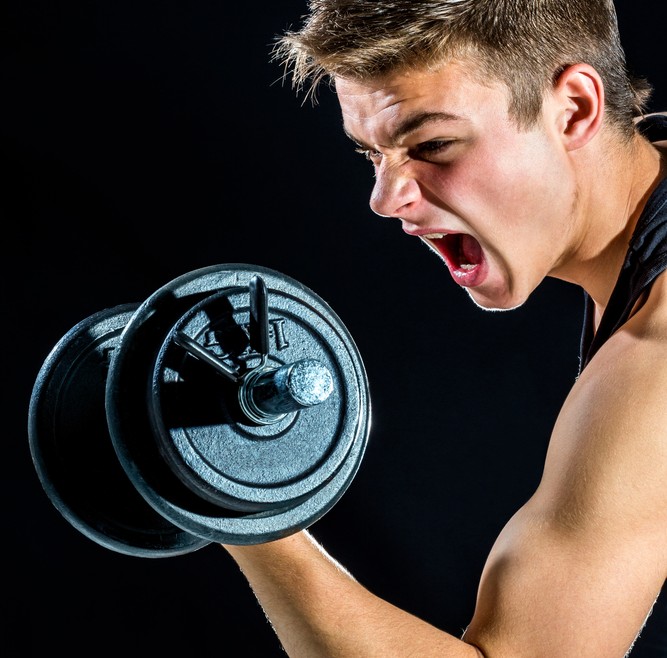 ONE of the most striking aspects I’ve noticed about working with teenagers in schools over the last 18 years is the sheer level of determination and commitment to self-improvement.

When I was growing up as a teenager in the ’90s I never heard of abs or obliques. I never had a conversation about macros and micros. Intermittent fasting was what we did between meals, it certainly wasn’t by design.

We played sports, but we didn’t think about how to build muscle mass or the perfect body fat percentage.

It really is only a narrative that has crept into the classroom over the last 15 years. With the proliferation of technology, teenagers are swamped with information about how to achieve their desired body shape. And, obviously self-improvement is far more desirable than self-destruction, but often teenagers are out there shopping online for products that are harmful and in some cases, life threatening.

Often in their pursuit of self-improvement teenagers engage in very dangerous behaviours that can have devastating consequences.

So, like everything else, parents need to be vigilant and keep an eye on what their child is using to help them get fit. And with tragic stories like the teenager who died in Limerick last year due to ingesting stanozolol, a steroid used to build muscle, parents should know how vulnerable and naïve some of our children are when it comes to taking performance enhancing drugs.

Parents often find that they really do not know how to monitor their child’s interest in fitness and sport. What is a healthy interest in keeping fit? And what is an unhealthy interest? When does it become an obsession? And would you notice that your child is over training and damaging their health?

These are very difficult questions to answer. Because, as the literature tells us, to achieve success in any field, you have to obsessively train and become consumed with the sport or activity in question. Was David Beckham’s obsessive practising of free kicks healthy or unhealthy? Were Rory Gallagher’s fingers bleeding while he practised as a child, indicators of obsession? Was Tiger Woods’ focus as a child normal? And was Andre Agassi’s relentless training schedule as a nine-year-old detrimental to his mental health? The list could go on and on, but as we can see these are not easy questions to answer and they would divide any clinical and sports psychologist.

However, the one fact we can all agree on is, taking steroids to improve your performance can have deadly consequences and parents must, if they have concerns that their child is taking them, immediately seek professional advice.

What are the signs that my child may be taking steroids?

It might be difficult to spot this because teenagers often have a breakout in acne due to normal chemical changes during adolescence. But, if you are concerned about your child’s obsessive exercising and increased size it might be an early indicator of steroid use.

This behavioural change is a significant factor to monitor. If your child has suddenly become aggressive or irritable about the slightest thing, again it could be a red flag that something is not right and it could be a sign of steroid use.

When a child suddenly switches social groups it is generally a warning sign that something significant has taken place. It could mean the group they have left did not approve of what they were doing, so they may have sought out a group that will not be judgmental or even condone a risky behaviour. Of course, there may be innocent reasons for changing friends but if you are concerned about those earlier signs coupled with peer group change, I would contact your child’s former friends/parents and question them as to why your child has left that particular group of friends. You would be surprised what a peer group knows and is willing to tell you if approached in a sensitive way.

As I said, what is obsessive and unhealthy is very difficult to diagnose for parents, but if you notice that the only conversation from your teenager is pertaining to fitness and building muscle it could be a sign that they are becoming obsessed with building the perfect body and often this leads teenagers to take short cuts to achieve quick results.

Steroid use is no longer confined to the murky underworld of some professional top athletes. The internet has quite literally brought them into your child’s bedroom. If you are concerned about your child’s sudden and rapid increase in muscle size and you’ve notice some of the signs I’ve outlined, consult your local doctor and explain your fears. You should also check your child’s bedroom for steroid paraphernalia.

Often children are careless with packaging, as they believe you will not know what to look for. Become familiar with steroids, what they look like, and the packaging they come in. If you find a suspicious wrapper, bring it to your local doctor and seek advice as to your next step.

Hopefully your child’s interest in sports is a healthy one but if you are concerned about some of the issues I have raised seek advice, you are not alone and your child may need your help 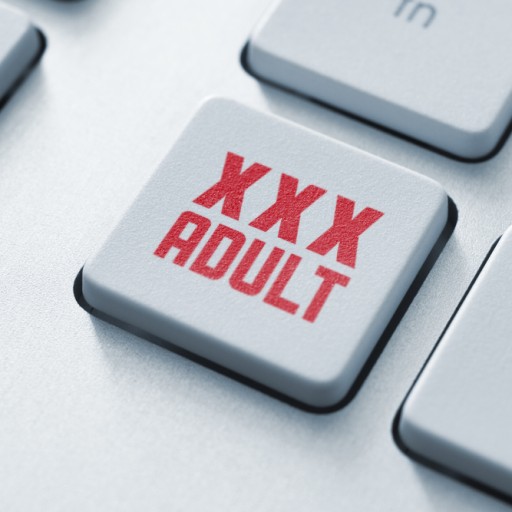 The terrible crimes that shook this country over the last number of weeks left ... 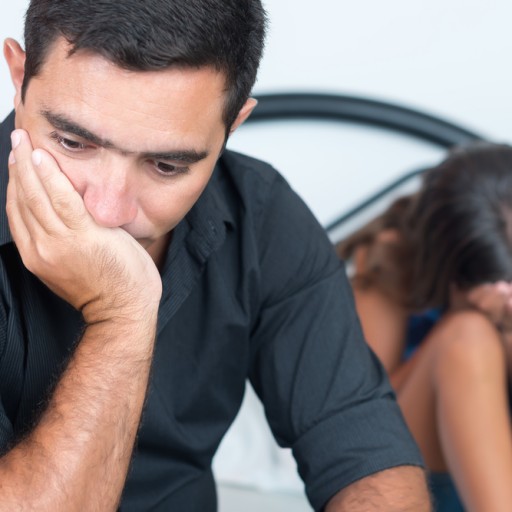