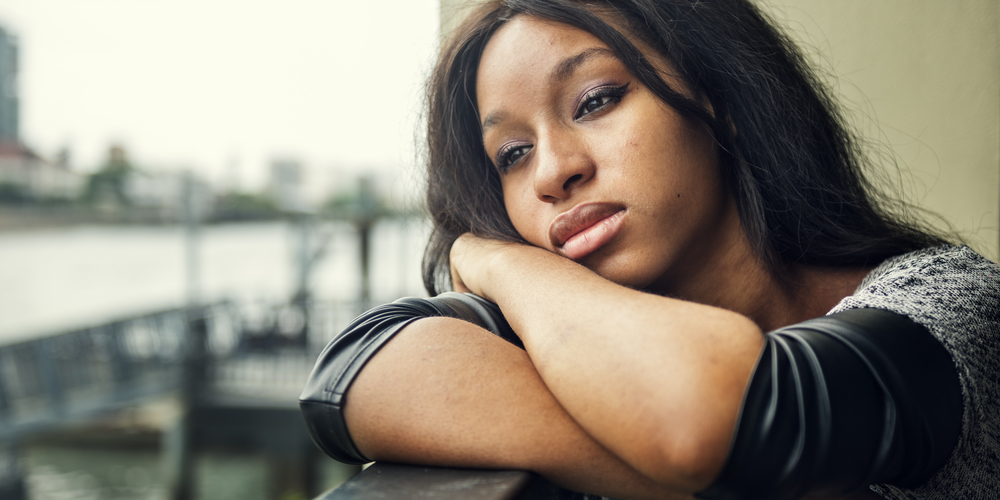 New Year, new you, right? But what if I told you that most of the resolutions you will make this year are designed to fail so that you can achieve the self-fulfilling prophecy that you are just too weak to be able to accomplish it in the first place?

Or that, resolutions are often set into motion as a trick played on us by our subconscious to make us feel bad about ourselves.

In my own practice, I have often noticed by February, clients turn up deflated, dejected and indeed disillusioned with their own inability to accomplish a simple life goal.

And when I point out, that perhaps the real goal of the resolution was to illuminate this failure for them and that they successfully achieved that goal and they should be very proud of that accomplishment, they often look at me like I have lost my mind.

But in this paradoxical intervention what I’m trying to bring into focus for the client is that sometimes New Year resolutions are often cast so as to become another tool to beat ourselves with.

Flagellation is the beating or whipping of the skin, most often on the back, and often drawing blood, as a bodily penance to show remorse for sin.

It was a widespread practice in some parts of the Catholic ministry up to the 1960s.

It is thought to have come to prominence in Western Europe in Medieval times around 600 to 800 AD as an extreme version of bodily penance.

This image of a sinner walking around violently whipping themselves for their perceived sin, in a desperate effort to rid themselves of that sin, is the picture I have in my mind when a client comes to me forlorn in the New Year about their inability to accomplish a life goal.

And when I point this out to the client there is an almost, eureka moment — a lifting of the stress that they have been labouring under. Perhaps, they are not useless.

Perhaps, it was the goal and the way they set about to accomplish it that was flawed and not them.

Of course, setting goals and achieving them is an important part of self-improvement, but not at the cost of your mental health.

And not if it means you will think less of yourself at the end of your target goal.

You must be realistic about goals and remember that some will be achieved and some will not. In the setting of goals sometimes we are creating a scenario for failure.

Before I set goals, I ask myself a few questions,

These are just a few of the basic questions I ask myself before I endeavour to accomplish something that might be challenging.

But I always keep in mind the fact that it is only aspirational and I have many opportunities to accomplish it. Our attempts at losing weight, becoming fitter, giving up smoking or cutting back on sugar to mention a few, are not finite. There will be other, perhaps better openings to undertake these goals.

So you shouldn’t allow it to become all-consuming and if you fail, so what! Try a different approach. Do not give it the power to become a weapon to beat yourself with.

A friend of mine is a doctor and we often have a conversation, around this time of year, about what we would do if we could heal one problem for our clients. He invariably says that he would cure sleeplessness.

As he sees it, getting a good night’s rest is one of the most important factors for a healthy mind. I do not disagree with him.

But for me, when he asks me the same question, I always think of what Polonius tells his son Laertes in the play Hamlet before he heads off on his journey to Paris, he insightfully instructs him, “to thine own self be true”.

However, I change it slightly and say, “to thine own self be kind”. Being kind to ourselves is something that does not come naturally to us.

I have been struck over the years, working in the mental health profession, by the levels of compassion and empathy people have for their loved ones.

However, when I suggest they should show themselves the same level of care and understanding they look at me like I have uttered an incomprehensible language. Why is it so difficult to be kind to ourselves?

I often wonder are we all walking around, in some sense, like the image I have of the self-flagellating sinner beating ourselves because of our failings.

Of course we have failings, we are human after all. We must never lose sight of the fact that failure is a part of the human experience.

Accept that you will fail at times and you will succeed at other times. This notion that we must be perfect causes so much unhappiness in people. Give yourself a break this year and celebrate yourself.

If you are going to make one change this year, let it be this — be kind to yourself. 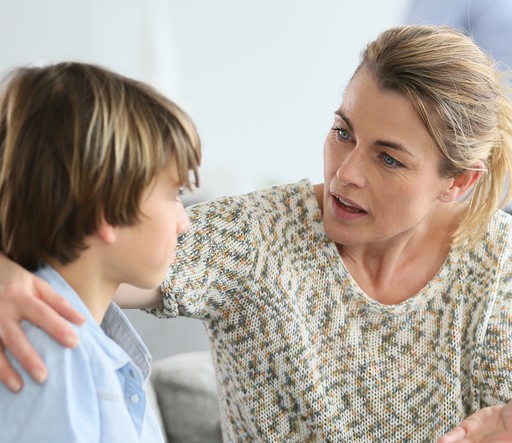 Parents often come to me feeling they have exhausted every avenue and are ... 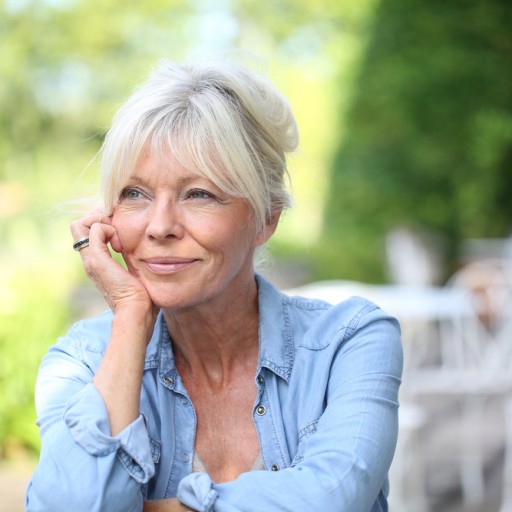 Learning Points: Embrace ageing for a longer and fuller life

We all dread it, the scarecrow staring back at us in the mirror. The circles, ...