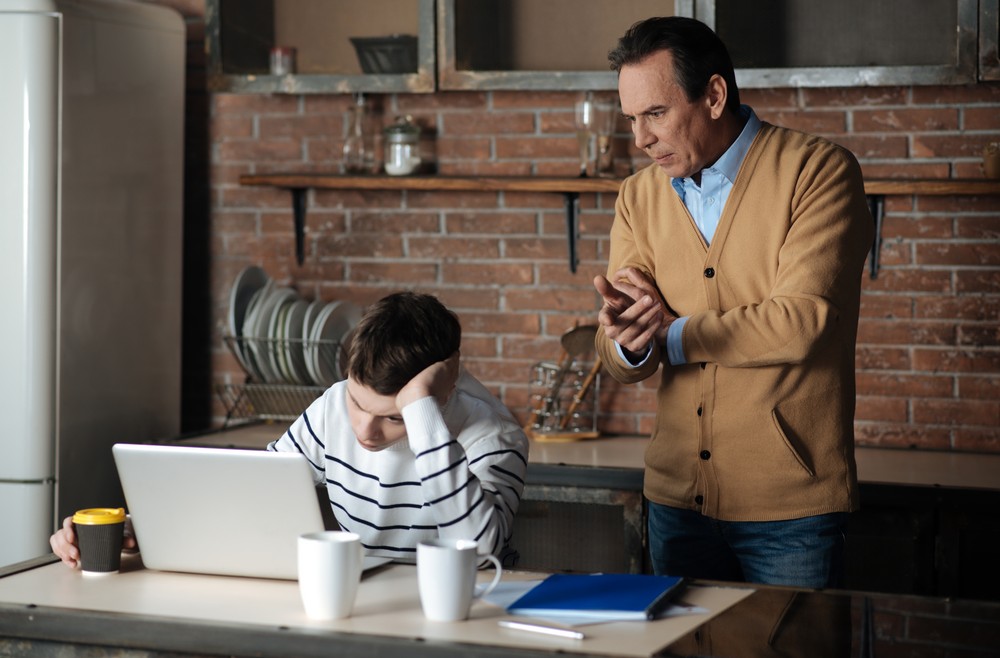 The Department of Education and Skills, are rolling out a new initiative in schools by introducing 300 hours of ‘Wellbeing’ into the Junior Cert curriculum. This arrival of early mental health promotion in schools signals one of the most striking and innovative changes taking place in the Irish educational system. However, it also illuminates the alarming fact that the number of adolescents presenting with emotional, psychological or behavioural difficulties in our schools has increased considerably over the last number of years. In my experience, working as a systemically trained psychotherapist and schoolteacher, many of the conversations I have with parents explore the fact that they are finding it almost impossible to communicate with their children. Parents are meeting resistance because communication for millennial children is starkly different than any other time that has gone before.

A digital generation gap now exists between those born in the age of technological dissemination (digital natives) and those not born in this age (digital immigrants). This new way of communicating that the digital age has brought with it, has interrupted communication patterns. Communication is now abbreviated, fast, instantaneous and functional.

I have been struck over the years by how adolescents find watching a movie problematic, because it requires a certain level of concentration over a relatively long period of time. Relative, that is, to the modern adolescent. For example, Ads on YouTube are 5seconds in length — even this is seen as too long! Snapchat conversations are under 5 seconds in length and they disappear after being read. A tweet has to be less than 140 characters. Everything in the adolescent world is quick and multifaceted — so conversations over dinner can seem laborious and unstimulating. Does that mean we give up trying to talk with them? Of course not. But, it is important to know that communication has changed. And when I am talking with an adolescent around their low mood or suicidal ideation this idea is certainly present in my questions. I explore communication patterns with their family and friends. I find exploring the social networking world of young adults is a very important part of the work I do in schools. This is a world that is constantly changing; new apps are designed nearly every month that have an impact on the way they communicate. Keeping up with what these apps do and how adolescents use them is a challenging task for anyone in contact with millennial children.

My advice for parents:

The habitual checking of mobile phones, which has become a pervasive part of a young adolescent life, needs to be replaced with something equally as satisfying but not technologically driven.

There needs to be clear boundaries around the use of social media in the house.

Parents should allocate family time and social media time. Therefore, allowing for the peaceful coexistence of both in the family.

Talk to your teenager, and listen to them and listen to what they are listening to. I had a conversation with a parent recently where she described her concerns about her son who had become ‘quite depressed lately’ she described how his mood had changed and the worry herself and her husband where experiencing. In the first few sessions with her son we talked about his mood. However, It wasn’t until I looked at his social network through something I call a ‘friendogram’ that the real issue emerged. In our drawing of the ‘friendogram’ he became upset when we were looking at his network of friends.

One friend in particular caused him great upset. He told me ‘take her off the list – she’s no friend of mine!’ When we explored this further he revealed that he had sent her a compromising picture of himself on snapchat and she had ‘screenshot’ it and had sent it to her friends and now he was the source of derision. And this was causing him much distress. But he couldn’t voice this to his parents because he was too embarrassed to tell them and he thought that they would be disappointed with him. Eventually, however, he did talk to his parentsand the issue resolved itself. What I have seen in my practice is that the medicalised model gets rolled out too quickly. The amount of students on SSRI’s (Selective Serotonin Reuptake Inhibitors) in our school system is frightening.

The medicalisation of difficult behaviour, where the naughty, fidgety, disengaged child transforms now into a, maladjusted, troubled, disordered and genetically compromised child that can now be ‘fixed’, treated, eliminated or at least managed out of sight by a tablet is extremely damaging. Yet, worryingly, in recent times increased rates in psychotropic drug prescribing in children have been reported. In the case study I described earlier, it was only through talking with him about his life and his social world that we arrived at the issue that was causing him concern.

Adolescences has changed. The way in which communication is conducted has dramatically shifted over the last ten years. Our children still need to be heard but the challenge for us as parents, teachers and clinicians is that we have to learn to change the way we hear them. 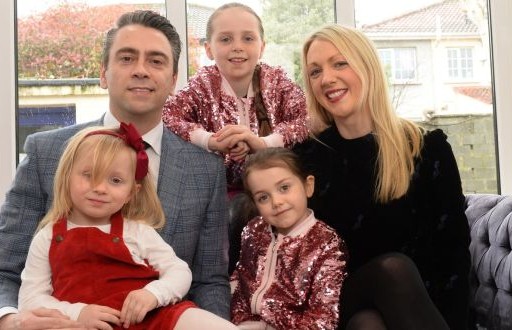 At a time when teenagers are confined to home, Richard Hogan’s new book has ... 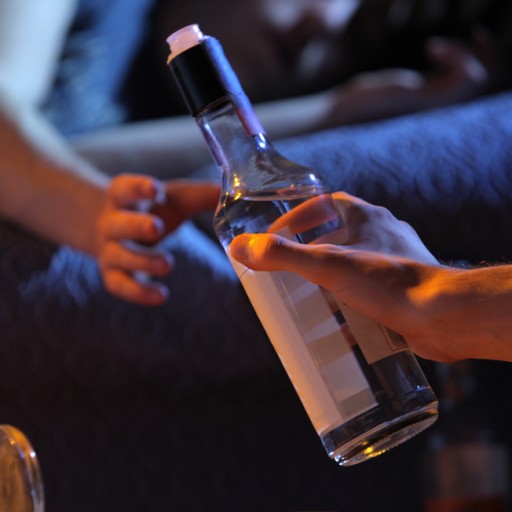