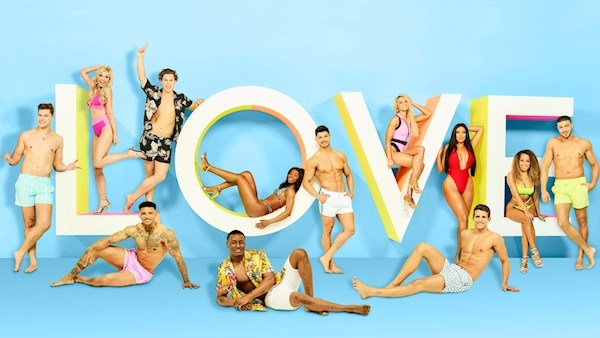 OUR world has changed dramatically. Technology permeates every facet of our lives.

Our phones have become an extension of us. And while it is easy to bash technology, we owe it a lot, too. We are now living longer than ever before, because of advances in medicine, and we are venturing further into the universe and gaining new insights into where we came from and where we are going.

The world has become a smaller place, too, as we are all connected through the internet, which is rapid and ubiquitous. In all this change, a gap is emerging between the teenage and the adult worlds. The generation gap is nothing new; it has always been around.

However, not since the 1960s has there been such a glaring gap between the world of the adolescent and the world of the parent. The teenagers of the 1960s dared do something that had not been done before: they spoke about their feelings and commented on the system. They critiqued hierarchies and organised themselves collectively against what they saw as tyrannies.

This was a very different landscape from the teenage world of their parents. ‘The times were’, as Bob Dylan prophetically told us, ‘a changin.’ The teenager of the 1960s was born around the end of the Second World War.

The teenager of today was born around the beginning of mass dissemination of digital technology. The tectonic plates upon which the world of the teenager stood have dramatically shifted. Proliferation of technology and exposure to the internet have all impacted on how they live and what they do with their time.

However, in all this change there is something far more troubling: a preoccupation with appearance.

Nothing encapsulates what I am talking about better than the ‘selfie’. We are in the age of extreme individualism. Of course, being individual and being yourself are positive and desirable, until your interest in yourself becomes pathology. Cameras on phones are now pointing in, not outwards.

And programmes like Love Island, where cosmetically enhanced girls and overly buffed boys vie for each other’s attention, only illuminate how shallow the modern teenage world has become.

When I was young, I never heard about abs or obliques. If you talked about your appearance, you would be derided. That has changed. The majority of teenagers I talk to understand the importance of nutrition and count their macros and avoid carbohydrates.

But this obsession with appearance has a down side. A new trend has developed among teenagers: the use of heavy, class A drugs. In their bid to keep their physique, they are drinking less alcohol (because of the calories) and taking far more dangerous substances, like cocaine or MDMA. This should be a very worrying development for any parent of a teenager. And it brings into focus the dangers of obsessive interest in appearance.

Coupled with this worrying trend is the new generation of steroid users. There has been a huge shift in who is accessing needle exchange services. All of this is built around a pathological interest in body image. This generation has a cognitive dissonance that past generations didn’t have. And I think it all stems from these apps, where all pictures are perfect and pointing inwards. Nobody seems to be interested in landscapes or art.

The new interest is the perfect image, blemish-free. Nothing gets as old quickly as youth and I worry about how this generation will feel when their looks fade, when the body isn’t their temple to worship: what will they be left with? When I’m discussing this topic with teenagers, I often read them the Shakespearian sonnet ‘My mistress’ eyes are nothing like the sun’.

The final rhyming couplet always hits a chord with them; ‘And yet, by heaven, I think my love as rare/As any she belied with false compare’. Shakespeare is declaring that his love interest is far more beautiful because she is rare and has imperfections. And when I tell them that true beauty is found in those imperfections, I see the nodding heads in front of me.

As parents, we need to help our children navigate this new world. We must help them manage this new interest in appearance. And show them that while it is positive to desire a healthy body, there is far more to life than appearance. 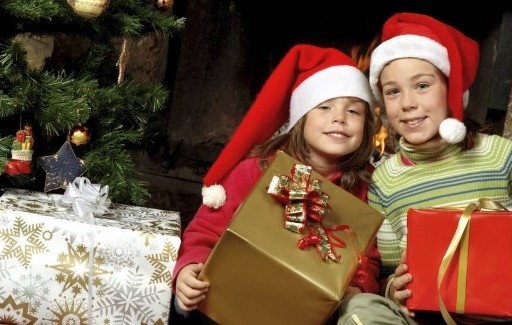 I’m dreading the tension over this holiday period

I am dreading this Christmas because there has been so much tension in my ... 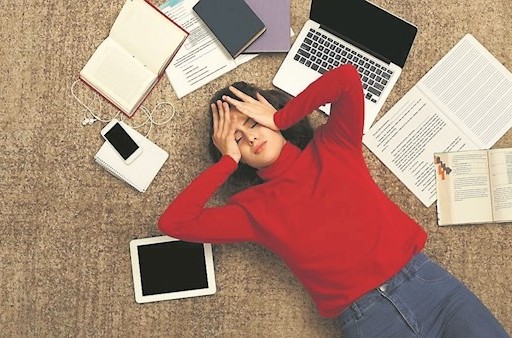 It’s okay for a sixth-year not to know their future.

We are now five weeks into the school year and filling out their CAO form to ...