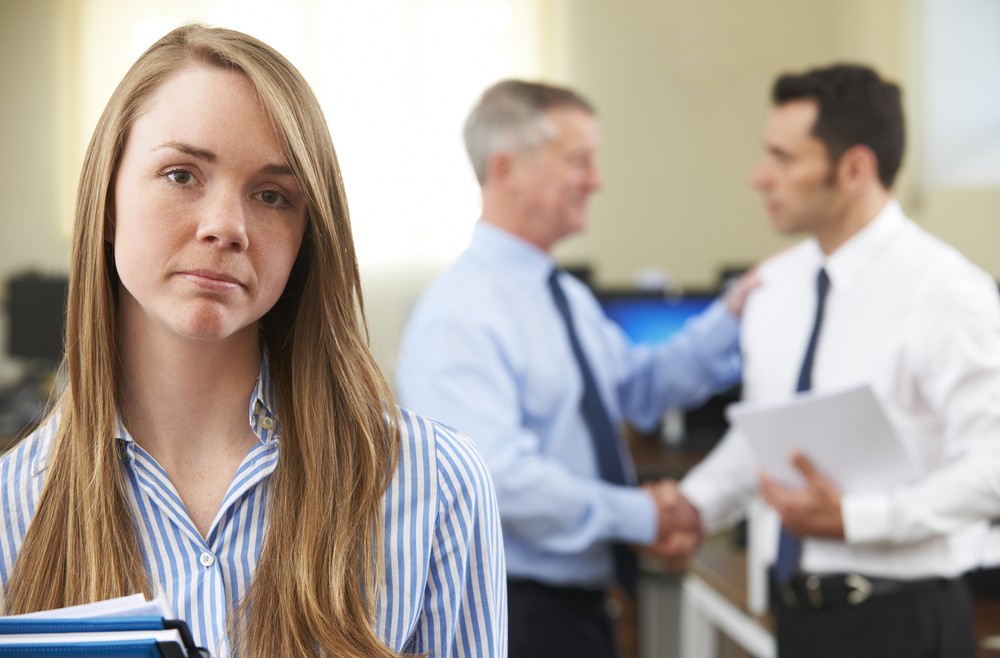 It’s time we stand up for how women are treated in society, writes  Richard Hogan

And so this is Christmas, and what have we done this year?

After the same sex vote of 2016, we all stood around slapping each other on the back, ‘at last we are dragging Ireland out of the dark ages’.

I grew up in an Ireland where homosexuality was a crime and labelled a mental disorder by the Diagnostic Statistic Manual (DSM3).

Where, women knew their place and men were strong and silent, and for the most part down the pub.

I am a father to three beautiful girls. Future Mná na hÉireann. I wonder what that great Irish President makes of the recent spate of controversies that has illuminated just how sexist our tiny little island actually is.

Sure, we haven’t had a Harvey Weinstein yet, but that’s hardly a boast.

I was reared by two women. My grandmother came to live with us when I was twelve years old.

My mother offered her ‘a few good years’ when she was seventy-four and not knowing her cue, lived with us for twenty more years.

She was a progressive woman in many ways and a wonderful woman but I remember watching her when scandals broke about politicians’ sexual misdemeanours or Presidential affairs and not really understanding what was unfolding in front of my young eyes.

I remember incredulously observing her when the Bishop Casey scandal broke. I was struck by her take on it all.

“That woman tempted that poor priest.” That’s how she saw it. She wasn’t alone.

The grilling Annie Murphy received on The Late Late Show revealed a sinister face we couldn’t ignore, like the gargantuan shifting of tectonic plates; the Bishop Casey scandal forced the ugly aperture of prejudice to the surface.

And watching my grandmother’s reaction and indeed the reaction of the country, brought me down an uncomfortable avenue of thought – for sexism to exist, both men and women must buy into the narrative that women are somehow less than men.

Women, in my own experience, can be very hard on other women. I have often heard women talk about a colleague who is career driven as being ‘cold’ or if a woman decides not to have a child that she is ‘lacking the maternal instinct’ or ‘deficient’ somehow.

It is comfortable for women to think that they are fighting the old patriarchy (which of course they are) but it’s deeper and more insidious than that.

They are also fighting the often invisible social construction around gender that they we all complicit in. Women included.

I often wonder what the story of Adam and Eve does to a young child’s developing mind. Adam was made first and then Eve using a bit of Adam’s rib. He gave up a rib to allow her to come into the world.

How we men suffer. Man was first, starting a lovely tradition down through the ages. Of course, Eve ate the apple and cast us all into original sin. Stupid woman!

‘Frailty, thy name is woman!’ indeed. I couldn’t count the number of times I get asked “Three girls, ah! Will you go again, for the boy?” “Only if I knew it would be a girl.” Silence.

While it is comforting to think that patriarchy is really more of an atavistic mutation than a well-planned male-driven agenda, the truth has been blatantly unmasked to us all.

So what happens after a scandal like Weinstein? When the perfunctory ritual of disbelief and outrage has dissipated, what do we do then?

When we unpack the twisted wreckage of what someone like Weinstein leaves in his wake, what are we left with?

What questions do we ask ourselves as a people, as a society, so that it doesn’t happen again?

The pages of history are strewn with ‘never again’ yet again and again it happens. Surely, we must look at ourselves and ask; what are we all doing to contribute to this scourge?

And why do we refuse to learn from it? Learning would mean we have to face up to our role in its existence.

And that can be uncomfortable. Coming to terms with the notion that we are part of it as much as anyone else would mean we all have to change (not just men), and we hate change.

How many more times must our sisters, daughters and mothers be treated badly, or listen to comments being made about their suitability for a job on the basis of their legs or physical attributes or lack thereof, or find themselves on a top ten list of attractive interns in a firm or have their body parts discussed in a police car, before we realise that shows like Mad Men with their blatant sexism are not period pieces like we would like to think but are reflections of our society?

We should know that when we make disparaging and facile comments that aim to degrade, diminish and damage because of our own insecurities – that type of hurt lacerates the hearts and minds of us all.

And so as I look at my daughters’ bright future, I’m reminded of Morgan Freeman on the bus at the end of The Shawshank Redemption. I hope, I hope, I hope. 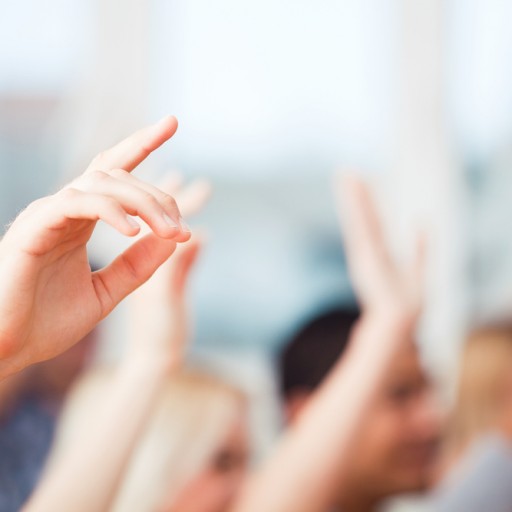 Victory over All Blacks gives us reasons to believe

ONE of the most fascinating elements of the play, Hamlet, is the fact that his ...